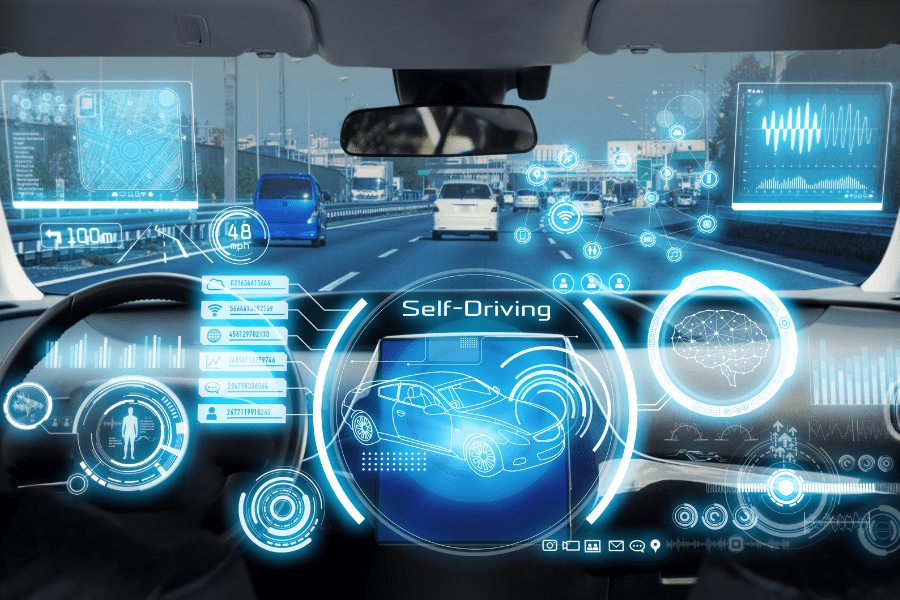 The growth of technology in the automotive industry has reached an impressive level with the production of Autonomous Car or commonly known as Self-driving car. Autonomous car is a car that able to drive on its own by detect the situation surrounding it and making movement without the help of human being.

Nowadays, more cars of this type are still in research and still operate under human supervision as it has not has been legalized by the law to be on the road. The objective of autonomous car technology is to reduce the rate of accident as well as to improve the human lifestyle.

The growth of the autonomous car industry can be divided into 6 stages:

Level 0- The usage of automatic sensor which would alert driver when accident almost occurred. For example, the reverse sensor to help the driver when reversing.

Level 1- (Hands on) Both the driver and car would control the car. For example, the Adaptive Cruise Control (ACC) which functions by the driver controlling the steering wheel while the car system controls the speed.

There is also Parking Assistance that able to park the car automatically. This concept allows the car to take over fully on the wheels without any assist from the driver.

Level 2- (Hands Off) The automatic system controls the vehicle fully (acceleration, braking and steering control). The driver only need to observe and react fast if the system does not function as it should have been.

Level 3- (Eyes Off) Drive able to do other things without bothering on the driving as it would be control by the system. For example, at this level the driver is able to use their phone.

At this level, the system would react fast and control the whole situation. The only time that the driver would need to pay attention is it reached the interval alert time set by the car manufacturer, usually every certain minute or whenever the warning message is exhibit the system.

Level 4- (Mind Off) This level is almost the same with level 3 except that it would require even less attention from the driver. The driver can sleep or even be in the passenger seat.

Level 5- (Wheel Optional) At this stage, the car can move on its own, without the presence of driver in the car.

Hence, as the levels of autonomous car are listed above, there is still certain features or improvement that can be added to achieve the purpose of producing the self-driving car.

On the other hand, as the technology is growing, you can now get your car service with just a few taps. Just download the new SERV app and you can enjoy car service at your doorstep. 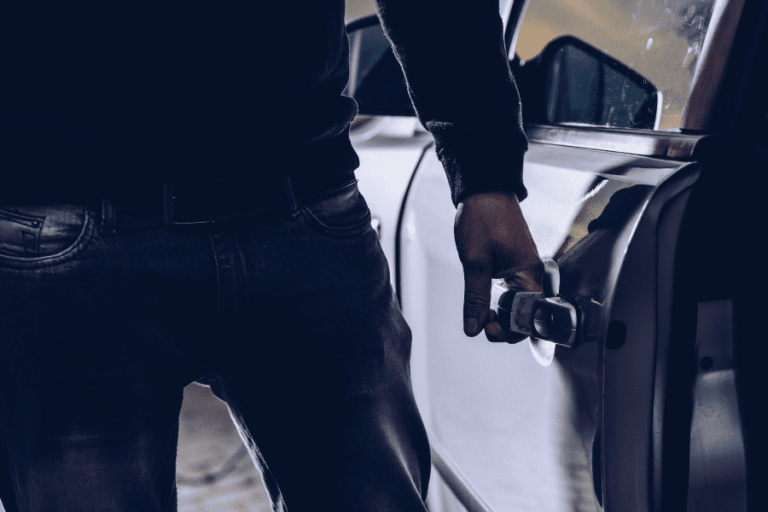 Nowadays, crime cases such as robbery, snatches as well as car theft syndicate are often heard in the news. Believe it or not, most car theft incident occurred result of the negligence of the car owner. Most car owner usually does not bother about the safeness of their car. Hence, here we would like to… 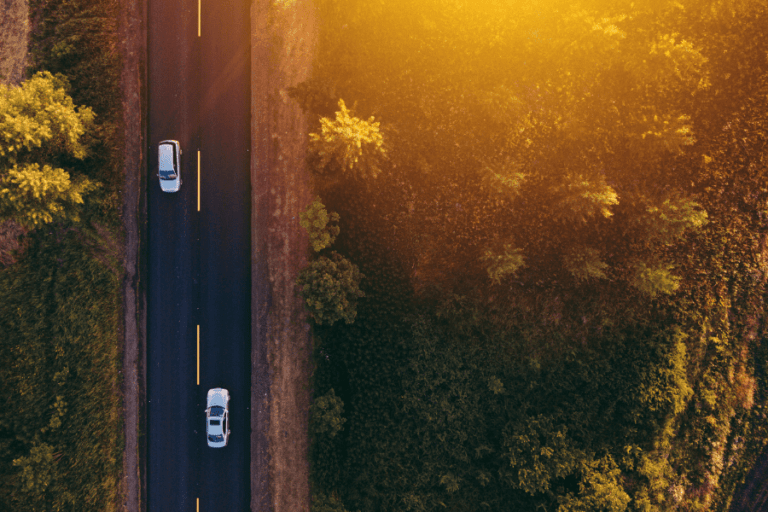 Considering that majorities of the road users are cars, these are the things that every car users should do while driving on the road. 1.Avoid the blind spots Every vehicle has blind spots. It is important to remember that for large vehicles such as lorry, bus and trailer would have large blind spot areas. An… 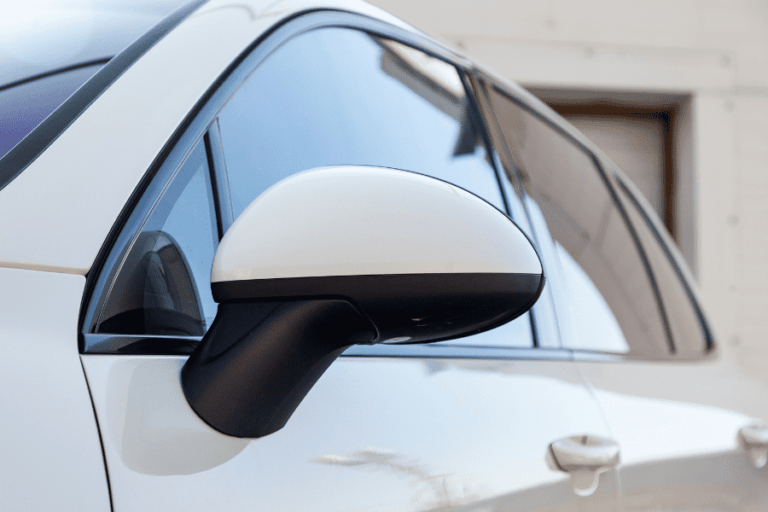 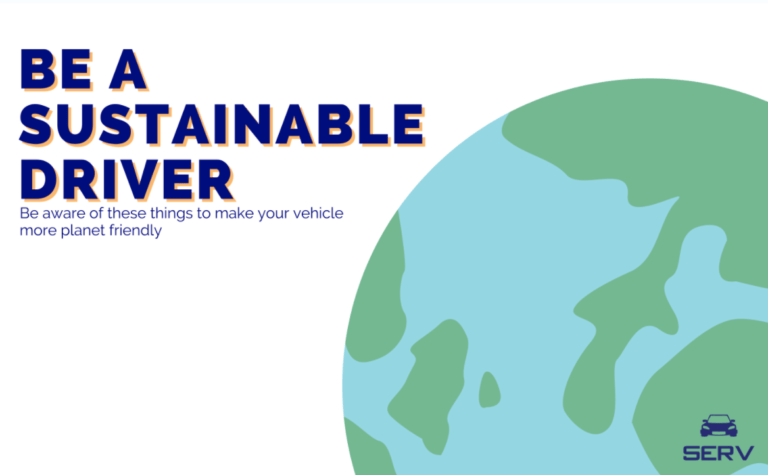 Despite being commonly known as something that’s bad for the environment, there’s actually a way for us to be eco-friendly while being a great car owner. One of which is by maintaining the car you already own instead of saving up for a hybrid vehicle. How? Well, here’s a few things you can do! Check…

A vehicle’s brakes are one of the most important features for every driver in order to ensure your safety on the road. During emergencies or while you’re cruising on the streets, brakes can help you slow down or even stop your vehicles in any situation. Whether you’re a fast or slow driver, brakes are essential… 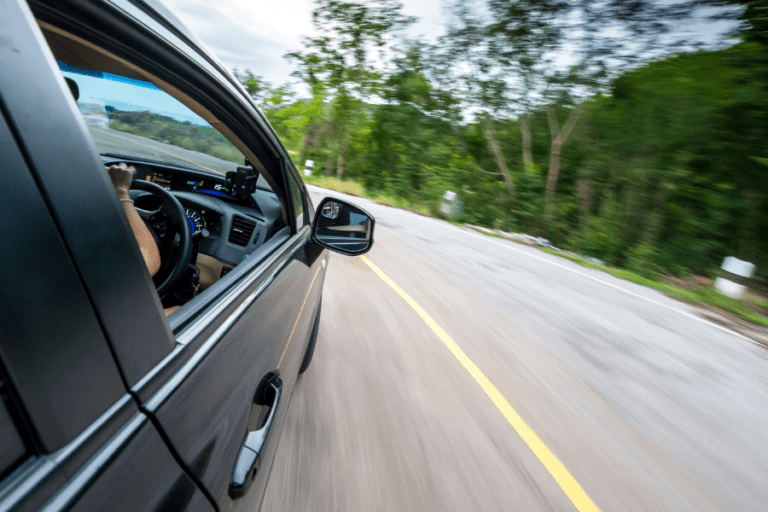